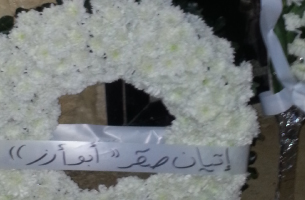 Zhour Georges Hanna was one of the dearest comrades to the Guardians of the Cedars, she was by the party's side especially in the period that accompanied the presence of the commander in "Sebbah" town in Jezzine between 1989 and 2000. 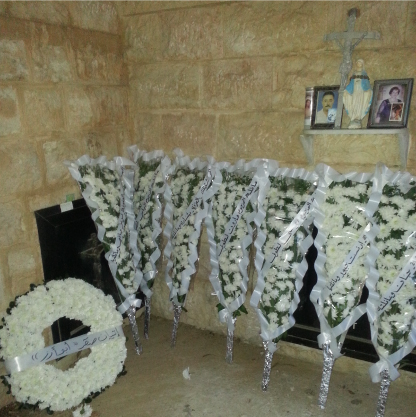